Well, our new PM is the son of a dentist...so it makes sense that his incoming Coalition Government has committed to retaining current funding levels for dental care...well at least over the short to medium term...although he has signalled intent to transition all programs to the Medicare system. 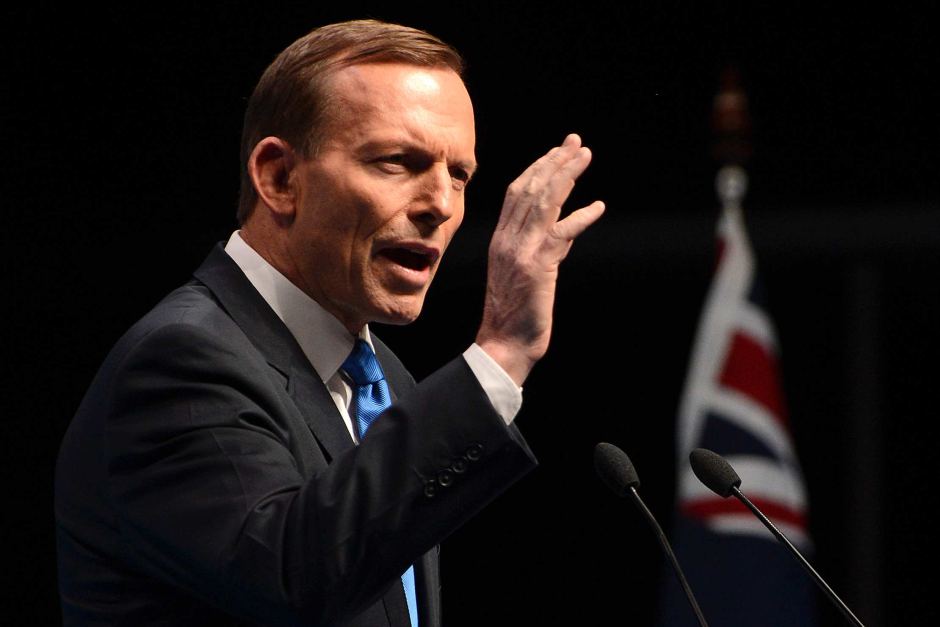 So what does it mean for the Dental Industry?

The Coalition’s policy states that the new government will honour the arrangements under the National Partnership Agreement (NPA) for adult public dental services and will continue to work with stakeholders, patient representatives and state / territory governments to improve the scheme as necessary. This program is to provide $200 million over FY2014/15 and $295 million over FY2015/16. At the expiry of the NPA, the Coalition will seek to transition the respective adult dental services to the Medicare system.

This in particular is an exciting opportunity, the Coalition's annoucement of the Child Dental Benefits Schedule, which is due to commence on 1 January 2014, this is to provide access to $1,000 in Medicare dental benefits for eligible children. Funding for this program is $203.4 million over FY2013-14, $620.2 million over FY2014/15 and increasing to $653.2 million over FY2015/16. This is to be used by the Coalition to assess the best way of using the Medicare system to expand the Australian Government’s funding of dental and oral health services.

The intent of the Coalition to use the Medicare system as its preferred funding mechanism for dental and oral healthcare, as opposed to providing tied funding to state / territory governments.